The Boar’s Head Carol and Why I Remember It. 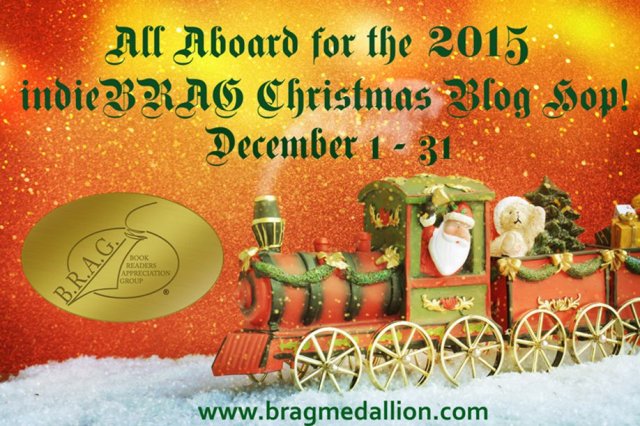 And now for something completely… well, seasonal… as part of a December Blog Hop organised by IndieBRAG.

The Boar’s Head Carol is pretty distinctive and easily recognised by the fact that it starts with the line: “The boar’s head in hand bear I…”

It sounds like this: The Boar’s Head Carol – Steeleye Span  … once you get past the advert…

Now this carol was one of my formative influences, but more of that later.

Why, you might ask, did someone ever have the idea of writing a carol about a boar’s head? The term carol is, for us, associated completely with Christmas but in medieval times a carol might just have been a popular song often involving a bit of dancing. In this case the song celebrates the serving of the boar’s head but it does not always refer to Christmas.

The boar – with or without its head – is a creature which is not only part of our history but also entrenched in our legends. It is a beast which was rightly feared because it’s an animal with attitude, well equipped to protect itself against a threat from most predators, including man.

This in itself means that the boar is worthy of some respect. In the past, therefore, hunting a boar was often part of some proving of manhood exercise. If you could kill a boar you were clearly not a man to be trifled with.

In earlier times, hunting a boar had another importance: the boar was a natural enemy of the farmer since its rooting behaviour tended to lay waste the fields. In fact hunting most animals in our very rural past often derived from some necessity but then later, when the necessity disappeared, custom and ceremony took over to preserve hunting.

The boar’s head was thus a trophy – proof of the kill – but it acquired a symbolic importance which might be difficult to be in tune with in the 21st century. When the boar was served up – usually to someone of status, like a king – it was done so with ceremony: richly decorated – even gilded – processed in and accompanied by singers and/or trumpets.

An example of this can be found in Holinshed’s Chronicle where he describes Henry I arranging for his newly crowned son to be served with a boar’s head “… with trumpets before it, according to the manner,” which suggests that the serving of a boar’s head was often accompanied by such ceremonial. It also tells us that such ceremony was not exclusively connected with Christmas but was rather used to mark a very special occasion.

During the later middle ages and Tudor period, the boar became somewhat more elusive – not surprisingly! – and was therefore prized even more highly. It was still being served in 1521 when Wynkyn de Worde, a Dutch printer working in London – in fact an apprentice of William Caxton – printed his collection of Christmasse Carolles. It seems that only one page of his work survived long enough for later writers to discover and on that page was a version of the Boar’s Head Carol.

We know of at least four other versions of the Boar’s Head Carol in the sixteenth century, all with different titles.

This a modernised version of the carol:

The boar’s head in hand bear I,
Bedeck’d with bays and rosemary;
And I pray you, my masters, be merry,
Quot estis in convivio

The boar’s head, as I understand,
Is the rarest dish in all this land,
Which thus bedeck’d with a gay garland,
Let us servire cantico.

Our Steward hath provided this
In honour of the King of Bliss;
Which on this day to be served is
In reginensi Atrio.

Another version has a different last verse which refers to “twelfth night” showing that this traditional song was probably varied by the minstrel depending on the occasion.

Sir Walter Scott, that great Scottish purveyor of excellent historical fiction, wrote about the serving of the boar’s head in his poem Marmion in 1808. His description is of a Christmas ceremony and includes many other items we might still associate with the Christmas season.

An excerpt containing the boar’s head ceremony can be found here: Marmion

So, having said all that, what does the Boar’s Head Carol mean to me?

Well, many years ago – many, many years ago – I was a student at Reading University and every Christmas there was a splendid, if somewhat random and chaotic, evening of entertainment called Jantaculum. This excellent tradition has sadly lapsed at the university more recently but I was fortunate to be involved in it for a number of years and served on the Jantaculum committee which organised it.

The perfomance would consist of the usual fare of poems, plays and songs, culminating in all the cast and backstage crew piling onto the stage at the end and singing suitably jingoistic songs. After the entertainment, the real entertainment started with a party which went on all night – as far as I can recall…

BUT – and this is the important bit – the whole evening began with a candle-lit procession of members of the committee, singers and numerous hangers-on singing the Boar’s Head Carol as they processed into the Great Hall where the entertainment was to be held. The “Jantac” committee, revealing serious delusions of grandeur, wore red capes edged with gold – obviously, not actual gold…

Do you know, I think I might still have that cape if my wife hasn’t thrown it out…

Anyway, for me, a rendition of the Boar’s Head Carol is a reminder of my misspent youth at a time of the year when one tends to remember such things with a certain fondness.

Why not visit the next stop on the indieBRAG Christmas Blog Hop  tomorrow, December 11 with Emily Kaplan

If you want to find out more about IndieBRAG and the work it does for independent writers follow this link: indieBRAG

14 Responses to The Boar’s Head Carol and Why I Remember It.